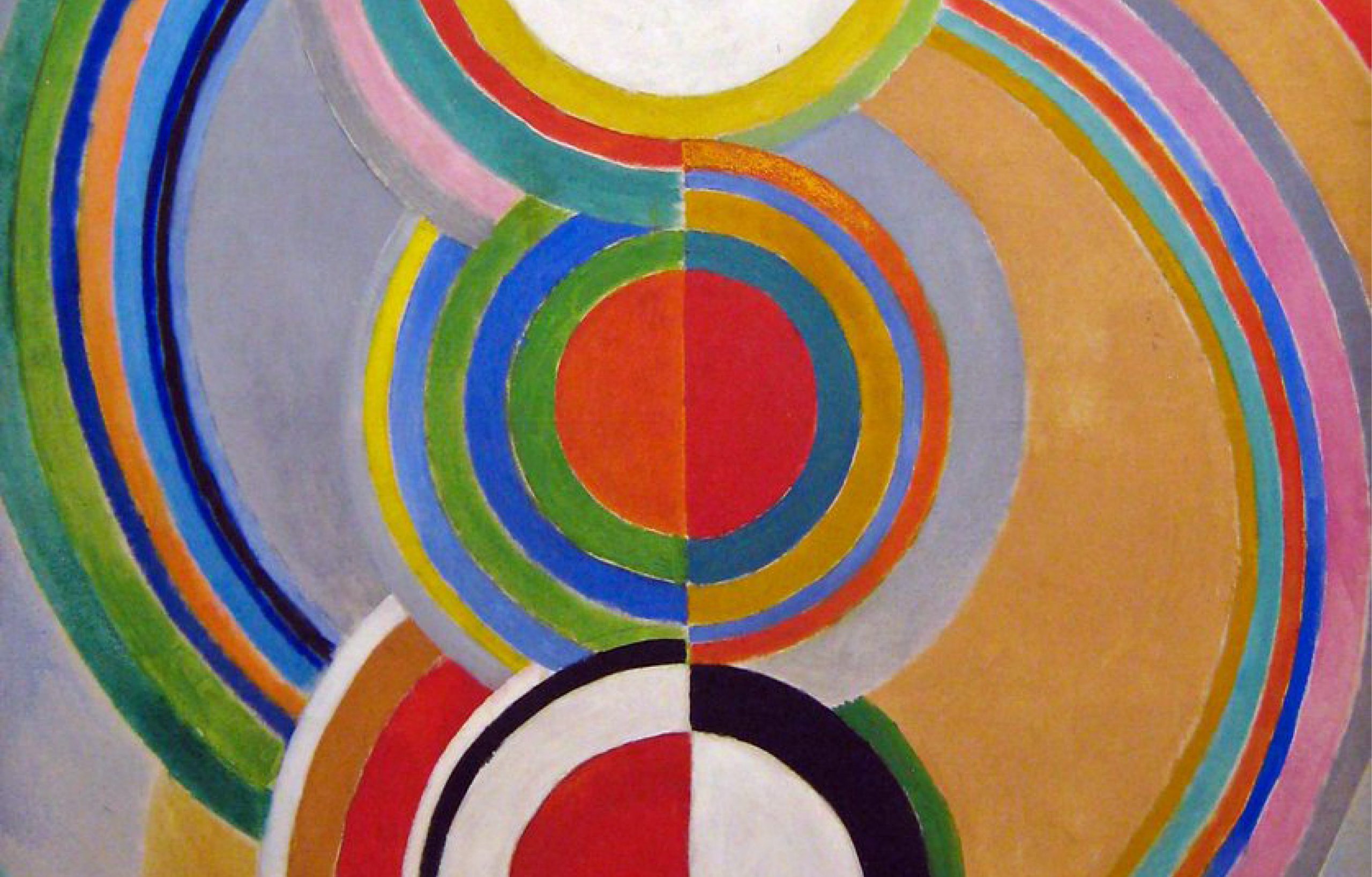 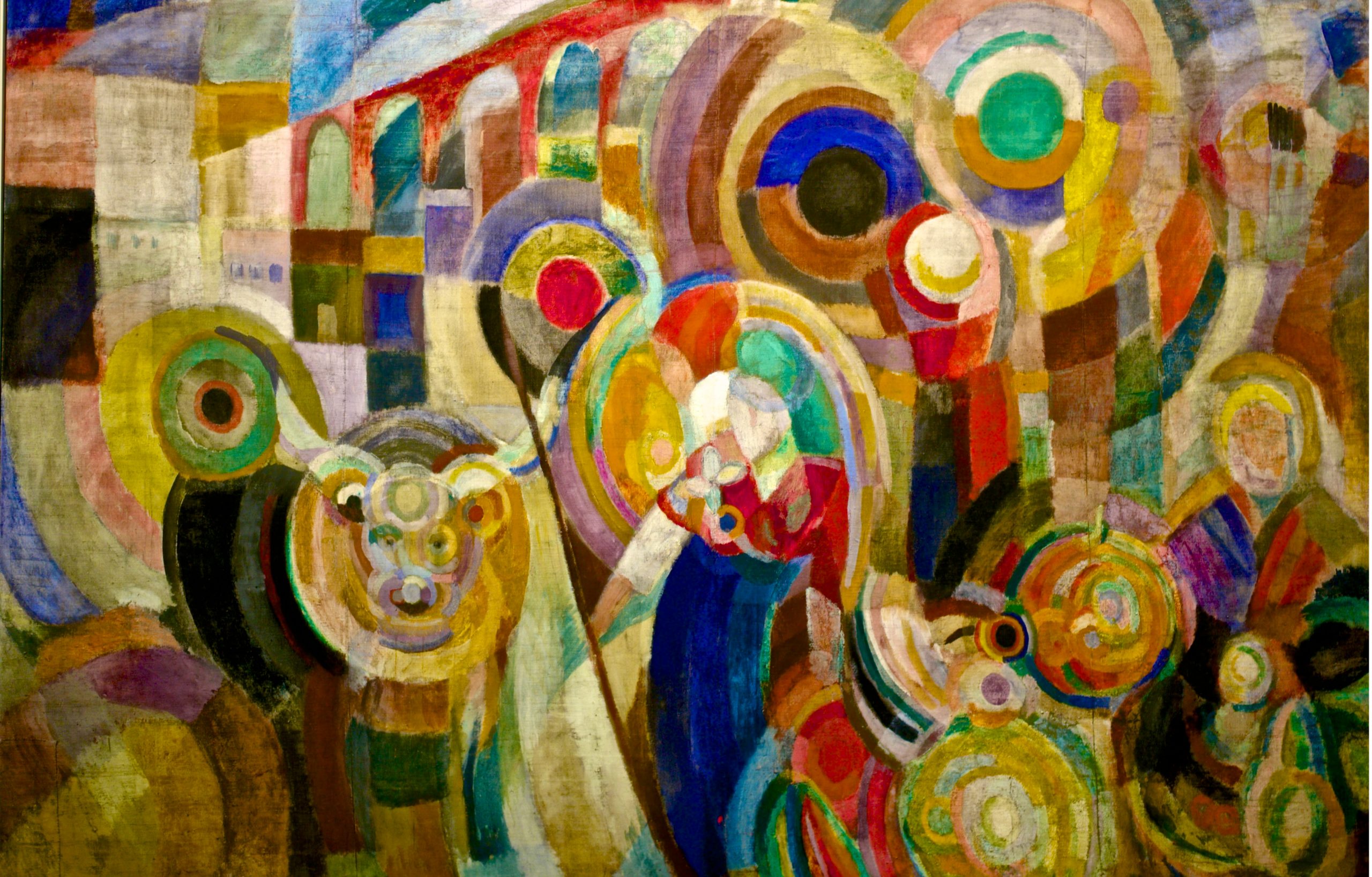 The Ukrainian Museum of Canada is pleased to present a three-part lecture series by University of Saskatchewan art history instructor John Koenig, highlighting the creativity, inspiration, and leadership of Ukrainian artists in the first half of the 20th century. Many of these artists were at the forefront of stylistic innovation in the Modern art movement.

Lecture 1: Ukrainian Artists in the Vanguard

In traditional narratives of art history, Ukrainian artists are often subsumed into the arts of the Russian empire. But many so-called Russian artists either self-identified as Ukrainian or drew from their Ukrainian heritage in the pursuit of innovative artistic styles.

This lecture will feature many Ukrainian Modern artists including Alexander Archipenko, one of the most renowned Cubist sculptors of the 20th century; Oleksandr Bohomazov, the “Ukrainian Picasso”; and Kazimir Malevich, founder of Suprematism and a key international figure in early Abstraction.

In the first half of the 20th century, Paris was the leading international centre for the development of Modern art. While there were other centres of note, including Munich, Prague, Berlin, and Zurich, it was to the “City of Lights” where many avant-garde artists migrated to stay abreast of emerging styles.

This lecture will focus on émigré Ukrainian artists in Paris, where they congregated on the bohemian boulevards of Montparnasse at a studio called La Ruche (The Beehive), and participated in the first Ukrainian association in Paris, the Hromada.

Lecture 3: Ukrainian Women of the Avant-Garde

From the wildly colourful artworks and textiles of Sonia Delauney-Terk, to the lively soirées of Baroness Oettingen (the “magnificent muse of Paris”), to the Cubist costume designs of Alexandra Exter, Ukrainian women featured prominently in the development of Modern art in Europe. The artistic careers of these women also provided inspiration for subsequent Ukrainian women artists, such as the folk artist Maria Prymachenko, whom Picasso once called an “artistic miracle.”

This lecture is presented in honour of the Ukrainian Women’s Association of Canada and the enduring legacy of the Museum they founded.