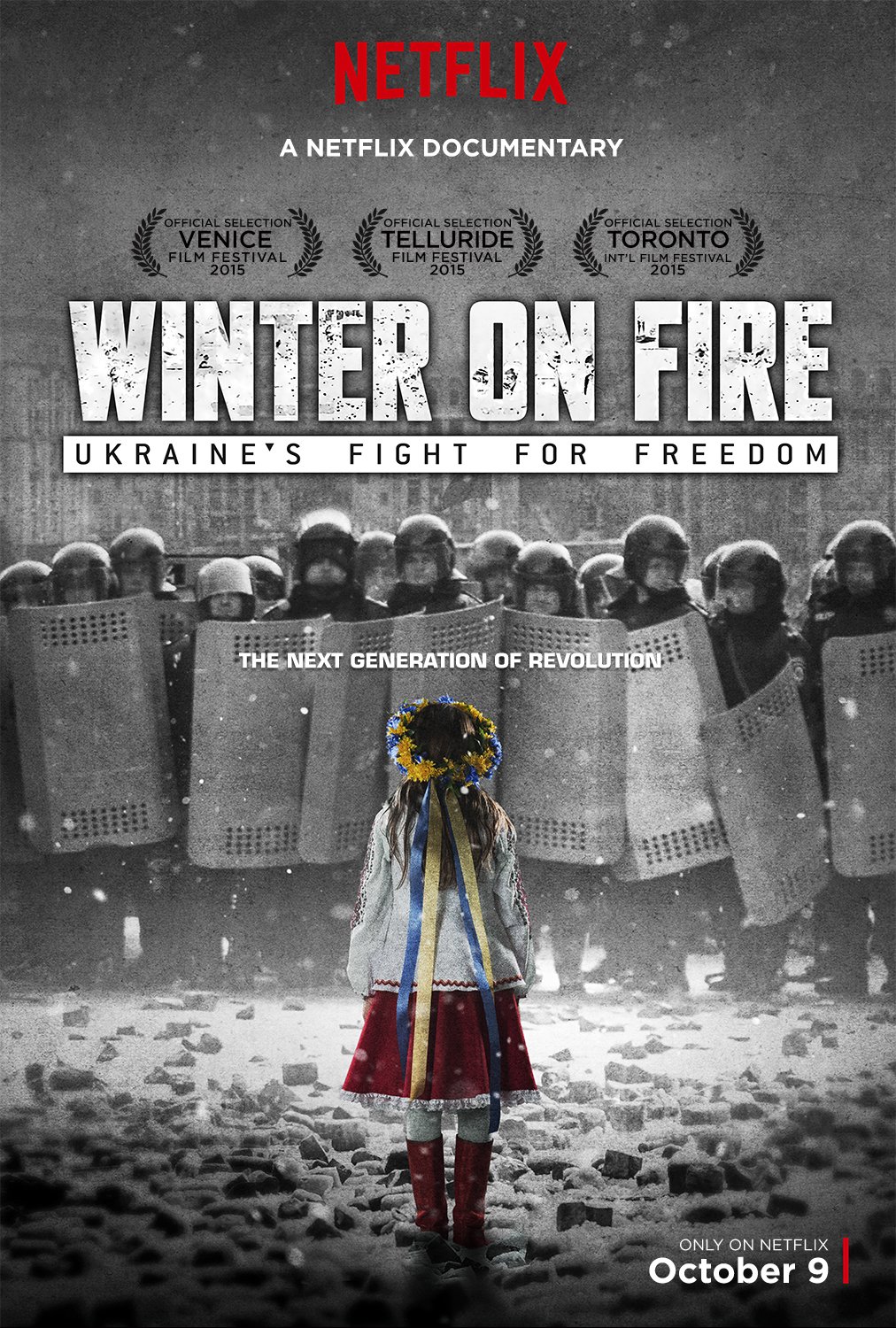 Free for members and $7 (plus tax) for non-members.
For more information, please email amisan@umcnational.ca


This 2015 documentary (Зима у вогні: Боротьба України за свободу) follows the Maidan Uprising in Kyiv, which endured 93 days over the winter of 2013-14. The film chronicles four months of standoff between the government, its forces, and increasingly organized and dedicated protesters, which include escalates young and old, men and women, Christians, Jews, Muslims, academics, workers, and more. When Ukraine’s pro-Russia President Viktor Yanukovych escapes the country to Russia, the possibility of new elections and a new Ukraine looking toward Europe is born.

This Winter, we continue learning about the modern history of Ukraine through the monthly documentary film series that began in Fall 2022. This is an opportunity for everyone interested in contemporary Ukraine to learn more about its struggles and triumphs in the 20th and 21st centuries. All films are bilingual Ukrainian/English, with subtitles and are screened onsite at the Ukrainian Museum of Canada, Saskatoon. The Museum will host an informal discussion following each film.