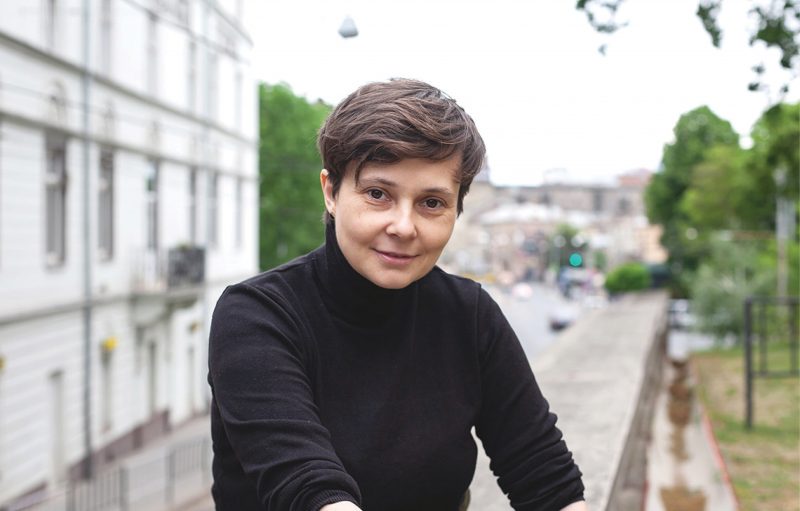 Dr. Oksana Dudko’s public talk will discuss women’s experiences during the ongoing Russian war against Ukraine. From IT experts to soldiers, farmers, and even the president’s wife, all Ukrainian women’s lives have been dramatically altered by the ruthless Russian invasion and full-scale destruction of Ukraine.

For many, the war means a complete departure from prewar life: millions have had to leave their homes as internally displaced people and refugees, and a substantial proportion of women have had to abandon their careers and either join the military or take on volunteer and humanitarian work. Many women have also been directly affected by the brutal fighting and violence, including gender-based violence, in war zones.

In her talk, Oksana will draw on the personal stories of women from various regions and backgrounds to understand what makes Ukrainian women resilient, optimistic, and confident about the future.