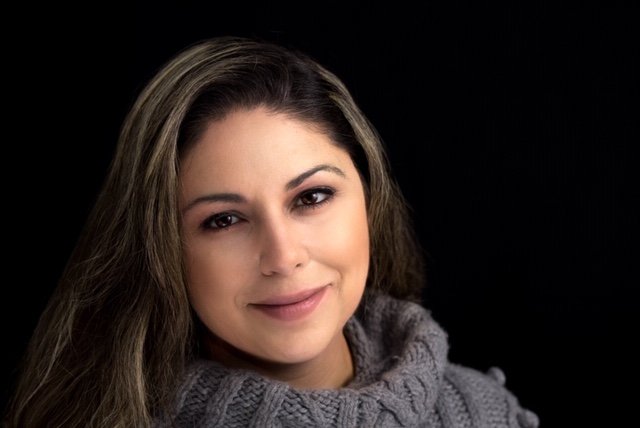 An online talk with Dr. Sarah Beaulieu, Assistant Professor in the School of Culture, Media, and Society, University of the Fraser Valley.

To date, very little is known archaeologically about First World War-era internment camps, especially in Canada, where this history was actively erased through the destruction of the Federal Internment records in the 1950s. Archaeologists can play a fundamental role in contributing knowledge where oral and documentary evidence is lacking. Through GPR survey and excavation, archival records retrieval, and oral histories, Dr. Beaulieu analyzed the PoW diet at the Morrissey Internment Camp to confirm whether it was as poor as many prisoners had claimed. The material record adds a new line of evidence, contributing to a more nuanced perspective that aids in reducing the gaps in this dark facet of Canadian history.

Bio:
Dr. Sarah Beaulieu is an Assistant Professor in the School of Culture, Media, and Society at the University of the Fraser Valley. She received both her Masters (2015) and PhD (2019) from Simon Fraser University. With a research focus in modern conflict anthropology, Dr. Beaulieu is the first to excavate WWI internment sites in Canada. Her research contributes new information toward the PoW lived experience within these Canadian camps. Artefacts from her research, a barbed wire cross and a handmade shovel used by PoWs to dig an escape tunnel, are on exhibit in the Canadian History Hall at the Canadian Museum of History (CMH) while additional artefacts from her research were unveiled as part of the exhibit titled “Civil Liberties”, also at CMH. Her research has been highlighted in the documentary “That Never Happened” which has received numerous international awards and was the “Official Selection” of the Permanent Mission of Canada to The United Nations, screening in Geneva, Switzerland in 2018. Dr. Beaulieu also uses Ground Penetrating Radar (GPR) as a remote sensing method in her work as a modern conflict anthropologist. Training at the Canadian Forces Base Borden, she received her certification in 2016 and initially began using radar to search for the lost footprints of Canada’s WWI internment sites as well as in search of unmarked PoW graves. With Dr. Beaulieu’s anthropological background, she has developed a reputation for being able to interpret radar scans in a way that is both culturally sensitive and follows traditional cultural protocols. Through this work she has liaised with the RCMP in search of clandestine graves, surveyed cemeteries for the City of Abbotsford and Agassiz, and worked for First Nations communities to survey both Indigenous cemeteries and search for residential school burial sites. Dr. Beaulieu’s research in modern conflict anthropology is diverse but what ties it all together is her interest in applying an anthropological lens to the contemporary past in an effort to bring to light the stories of, and give voice to, the disenfranchised groups that have been overlooked in the historical record.