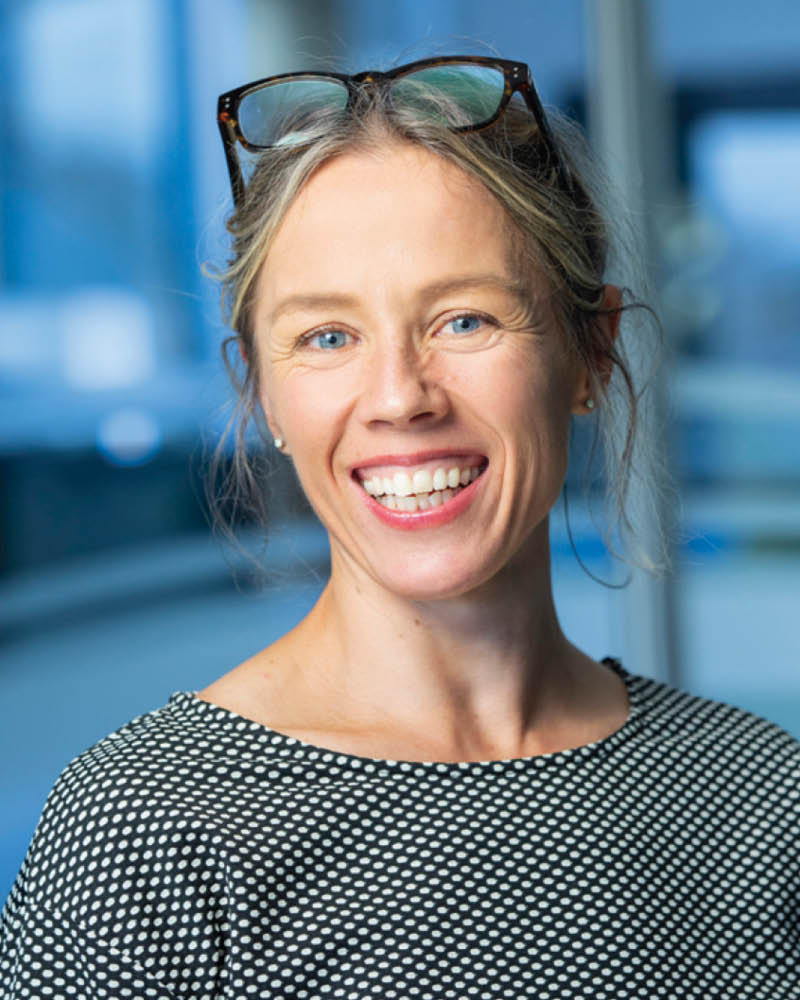 The Ukrainian Museum of Canada has a long and venerable history. Each day since taking up this job on May 9, 2022, I’ve had the privilege of looking at the faces of the remarkable women from the Ukrainian Women’s Association of Canada who founded our institution in the 1930s. I marvel at their determination and foresight in insisting that Ukrainian culture was worth preserving and sharing for future generations.

Like everyone else, I’ve been watching the events unfolding in Ukraine with a mixture of horror and despair. Now many months into Russia’s invasion, relentless shelling, bombing, and airstrikes have reduced large swaths of many Ukrainian cities and towns to rubble, and experts estimate that several tens of thousands of individuals have been killed.

Russia has shown it is very willing to attack civilians, including hospitals and schools. It is also deliberately targeting sites of Ukrainian cultural heritage, such as city centres, monuments, and museums. Destroying Ukrainian cultural heritage is part of Putin’s efforts to claim that Ukraine is not a “real” country, and that Ukrainians are not a “real” people, distinct from Russians.

As the new Director of the UMC, I feel a particularly strong sense of responsibility at this historical moment. It is especially important to preserve and promote Ukrainian cultural heritage in Canada when it is under attack in Ukraine. This work is not just important for Ukrainians and Canadians with Ukrainian heritage, but for the whole world: Ukrainian cultural heritage now stands as a symbol of resistance for people everywhere trying to defend their cultural and political sovereignty.

The bravery and dignity of Ukrainians are inspiring people around the world. It is heartening to see so many new visitors to our museum who are coming because they are motivated by the Ukrainian resistance to Russia’s war. Many of these visitors are not Ukrainian, but they all have stories to share about their connections to Ukraine, whether through neighbours and colleagues, travel, or literature and art.

It is an interesting time for the museum, because – beyond the war – the UMC has found itself at a crossroads. For more than two years, like all cultural institutions, we have been grappling with the ongoing pandemic. At the same time, the museum has faced financial concerns and the loss of key staff. Over the past ten months, the UMC’s Board tested itself to find new ways to work and continue serving the public, while considering changes that the museum must make to survive and thrive. The UMC is committed to upholding the vision of the museum’s founders to develop collections, exhibitions, programs, and business strategies that will meet the evolving needs of future generations, and to work collaboratively and in solidarity with our branches in Toronto, Winnipeg, Edmonton, Calgary, and Vancouver.

We are fortunate to be a part of a dynamic cultural community in Saskatoon – and indeed, across Canada. In my brief time at the helm of the UMC, I have had the opportunity to engage in many conversations with colleagues and friends from the Ukrainian Canadian Congress, the Prairie Centre for Studies in Ukrainian Heritage, the Western Development Museum, the Remai Modern Art Gallery of Saskatchewan, and Ukrainian Day in the Park (Saskatoon), the UMC branches, and more. I have also reached out to funders from the City of Saskatoon, SaskCulture, and the Department of Canadian Heritage, and I’ve conducted tours of the museum for many individuals and groups. At a June fundraising event held the Ukrainian Orthodox Church of All Saints, I had the chance to sit and talk with many local UWAC members, and in early summer I also had the pleasure of visiting the home of Marie Kishchuk, whose close involvement with the museum goes back many decades and whose knowledge of our history is extensive. In early September, I joined UWAC members at Holy Trinity Orthodox Cathedral for a lunch and celebration of long-serving members. All these connections and more are vital for the generation of creative inspiration and programming at the UMC, and I look forward to many continued conversations and collaborations.

Over the next two to three years, the UMC will engage in a strategic process of re-imagination and capacity-building. Some transformations are already underway – for instance, we have reorganized our library in preparation for digitization and service to researchers and the public. We have also repainted and decorated our multipurpose room, and we are welcoming community groups to use it. Other aspects of our capacity building will take more time, such as building a full complement of museum professionals to staff the facility. As we make our way through this process, I invite all of you to visit our museum and reach out to me for discussion. Your stories, ideas, and input are valuable.

We are now open again on Saturdays! We hope to extend our opening hours even more in the future, but for now we are thrilled to provide weekend access for families and working people.  Furthermore, the UMC has abandoned its old admission fee structure and now offers entry on an admission-by-donation basis. Members continue to receive a 10% discount at the UMC Gift Store, and we will bring new membership benefits to you in the near future.

There is much work to be done at the UMC, and we want to hear from you. I would appreciate any feedback you wish to send to director@umcnational.ca. And in the meantime, on behalf of everyone at the UMC, I wish you and all your loved ones safety and strength.