The Canadian prairies, where the first wave of Ukrainian immigrants to Canada were settled, have long been home to Nehiyaw (Cree), Denesuliné (Dene), Nakota Sioux (Stoney), Anishinaabe (Saulteaux), Niitsitapi (Blackfoot), Dakota, Lakota, and Métis people. The Ukrainian Museum of Canada is located in Treaty 6 territory and the traditional homeland of the Métis. We acknowledge that Ukrainian settlement was part of a colonizing process in which First Nations and Métis people were displaced and their communities disrupted. We affirm The United Nations Declaration on the Rights of Indigenous Peoples and are committed to dialogue about the historic and ongoing relationships between our peoples. 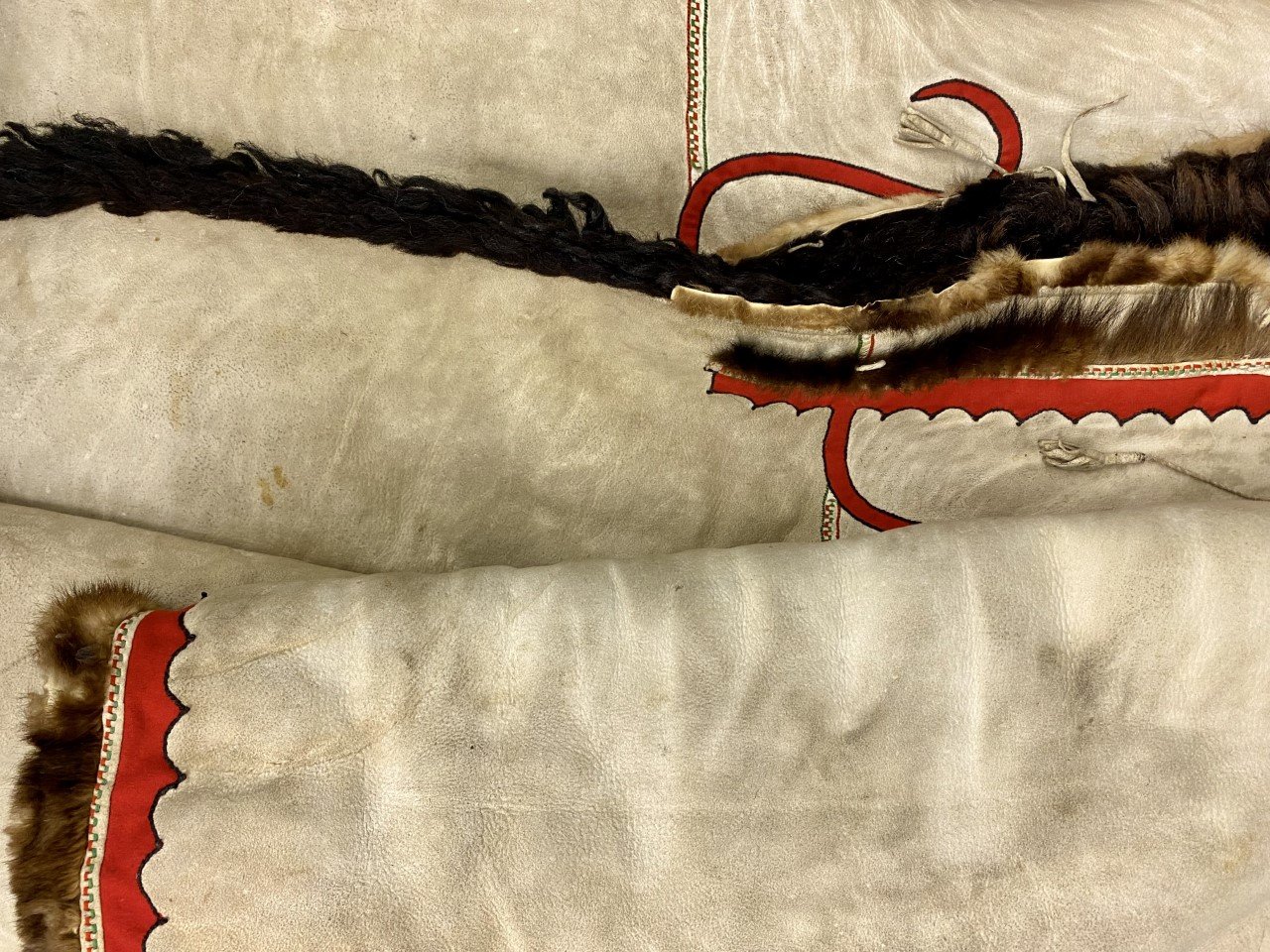